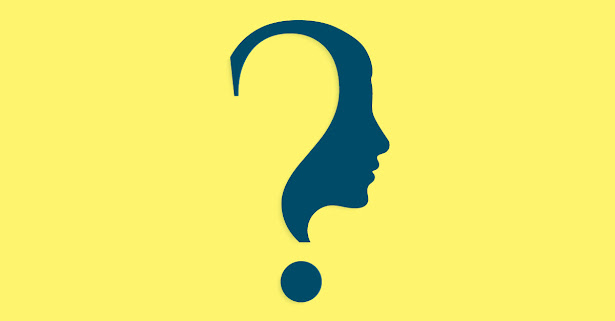 The title might not make sense, why does curiosity is equal to success, but it would make much more sense in a minute.

I'd say that what made me successful (from my own point of you because success's definition differs) was knowledge, knowledge made me excel in life, and the better I know the better I do, it has been a rule of thumb for me.So I'd say that knowledge is the way to success from my own point of view, and it makes sense, because when a programmer is paid 250,000 dollars per year, his employer doesn't pay for his time, but rather pays for his knowledge, same for almost any other job or skill.I see that curiosity is the number one motive for knowledge, and it is the shortest path to success.When you're curious, you refuse to say something like " Well, I'm not so good at ....." you don't just say this, but you say something like " Well I don't exactly know this could be done, but I'm excited to learn all about it"Curiosity drives and directs you to search for the answer, and when you find the answer you'll ask other questions, and so on and so on.So it goes like Curiosity ---> The desire to know --> Knowledge --> Success.I'll end this up by the best quote I've ever read about knowledge, and it is for"Ibn El Mubarak" and he said: " A person is a scientist as long as he seeks knowledge, If he thought that he knew, he has not" So he points to that knowledge never ends, and when someone says I became a master at X, then he learnt nothing because he didn't even know that learning never ends. So be curious always and have an extreme desire to learn more, don't accept I don't know as a final answer, say I don't know but I will, and seek knowledge all day everyday, for knowledge is for sure the shortest path to success.Hope this was helpful, and I wish you a great happy life, and thanks for your precious time.Brought to you with love byWeb Free Map

The power of sharing knowledge

The chains of habit

The fake gurus (an advice for entrepreneurs)