The fake gurus (an advice for entrepreneurs) 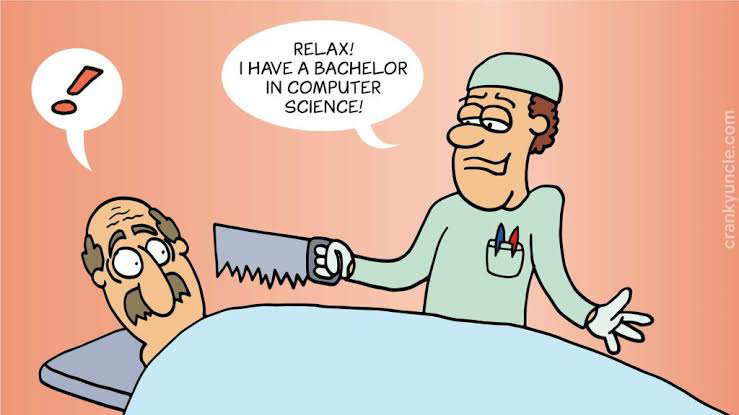 Their words are controversial, while you're starting they promise you that you'll make thousands of dollars at your first month, that it needs no experience any hard work and almost no work at all, but after that when you're hooked they'll tell you that its all your responsibility, and that dreams don't come true for free so you'll have to work hard for it.
Those people used modern digital marketing and it stood on their sides, they announced themselves as professionals, invited people for free webinars and free content, but what for?
What they tried to show that they're teaching people how they became wealthy but is that the truth?
Actually they're not sharing any useful knowledge, anything that you could put into work, because if they did so what they have will eventually finish, they actually have nothing valuable to share, all that they're trying to make is to be your role model, they want you to see them as the specialist, self-made millionaires, people who knew the way and are willing to reveal the secrets.
They hook you with simple words like Free webinar, free e-book, sign up for free, and by using "hype marketing" which is a dumb branch but an effective branch of marketing, so what is hype marketing?
Hype marketing is a branch of marketing based on delusion, it's all about faking the facts, representing hard things as the easiest ever, using some visual tricks, using statistics to convince you because numbers do not lie, and I'm sure you've seen many of these ads where he starts the video and his villa is at the background, standing in front of the cars he rented, pretending to be the wealthy and experienced guy, but the ugly truth is all the money they make is because of you.
People end up spending thousands of dollars on their webinars, over overpriced courses, and many of the times they didn't earn this money and they borrowed it because they were convinced that money doesn't matter you'll spend this money and get 100x of it using their methods, and it's abundant and everywhere so don't worry about it, it's so sad that many people end up being in debt that it became something near to the student debt thing.
Are they guilty? I believe that no they're not, but you should feel guilty for letting those people do this with your life, dealing with you as a dumb kid whom they could use for their own good, let's face it we all want money we all want fame we all want to feel successful and many other things that they promise to present, but these things are earned and cannot be gifted if my father was Bill Gates he still can't provide success to me unless I do something for myself.
Their target customer is people who are vulnerable enough to believe this, and the truth is you're not dumb at all, you mislead yourself on purpose because you wanted these things so bad, but if you really want it so bad why are you not willing to pay the price?
I'm always straight to the point for that I'll break it for you, you have 2 ways, and I'm not trying to make you choose a specific one, you're always free to choose whatever you want and know that I'll stand with you both ways, you could know the exact price of your dreams and pay for it using your most important assets time and effort, or just forget about them because it would be a waste of time, if you're lazy then fine enjoy your time go out on a party don't waste your time thinking about dreams you're not willing to pay for, life is short bro.
Just a friendly reminder that there are no shortcuts, there is nothing called an overnight success, and if you're still searching for it then you'll always be one of their victims, and you are the one who chooses this so don't blame anyone but you.
Hope this was helpful and I'm waiting for your comment on the instagram post to know what I could improve and what else you want me to talk about,Good luck with your great journey ❤
-Brought to you with love by Web Free Map
Share
Post a Comment Labels#avoid fake experts