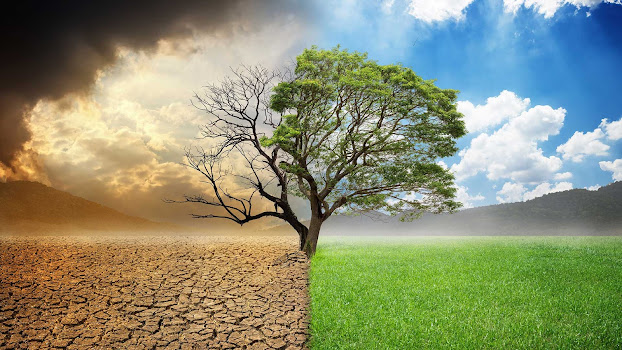 There are actually two types of people, they view the world around them from two different points of view, and to make it more clear, let's give an example.

Two people have went to an interview, both of them had been rejected, the first has felt that this is the end, that he has no good abilities that would make anyone hire them, and that maybe they're he is not good enough as he has felt, so he didn't even bother with another interview, he said that the result will be the exact same, so no need to even try.This first-person has the scarcity mindset, he always view opportunities as so scarce, so limited, and that even his luck is so limited in this world, his chances for winning are so limited, so as a result, he became even a worse version than the one rejected in the interview.The second one was also rejected, but he didn't even bother, he knew that there are endless companies having endless opportunities for him, he even worked on himself so that his chances of winning become higher and that he becomes more ready for the next one, he knows that he didn't miss anything because in this life we don't know what is good for us, and maybe what we viewed as the optimal choice, turns out to be the worst one ever, so as he worked on himself, he even became a better person than the one who was rejected in the interview.So these are the two types of people, one could see very limited opportunities, and the other could only see a world full of opportunities, and you already know that the way we see the world makes our own world.Having the abundance mindset is the best asset you could have in business and even in personal life, because everything is abundant, opportunities are unlimited, if you've lost a job you'll find millions better, if you've lost an opportunity there are tons waiting for you.As Sir Richard Branson said: "Business opportunities are like buses, there's always another one coming."This applies also to all types of opportunities, so have a wider view for the world around you, and allow yourself to see all the opportunities lying around you, and never ever lose hope.I hope this was helpful, I wish you a great successful life, and thanks for your precious time :)Brought to you with love by

Entrepreneur Vs. Wantpreneuer (Know the difference)

Always know how to make a win win situation

15 lessons for entrepreneurs from Mona Ataya

Break things to get started